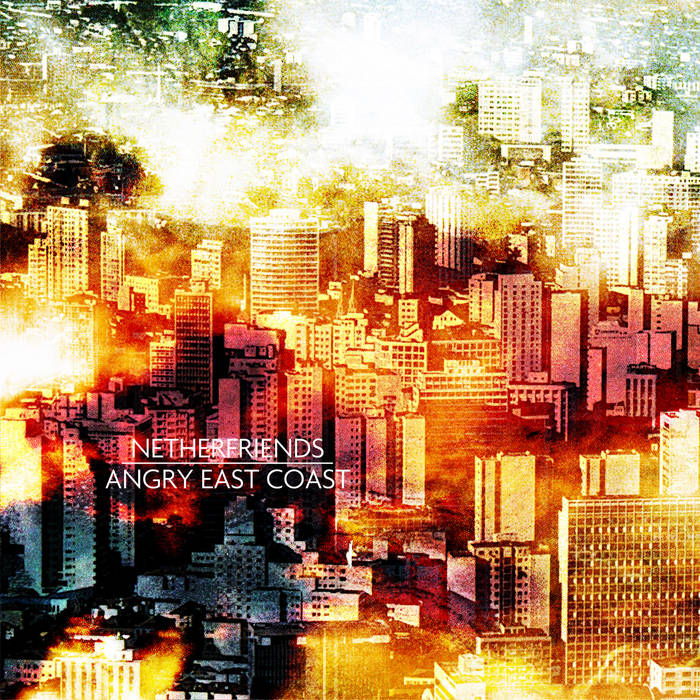 In April 2010, Netherfriends began their 50 songs 50 states tour with the goal to play a show and write/record a song in each of the 50 U.S. states in one year. Angry East Coast is the first release from the 50 states project, featuring songs from the first two states played on the tour and non-state Washington D.C.

Bandcamp Daily  your guide to the world of Bandcamp